The old Casa Diablo Geothermal Plant is now referred to the Ormat Mammoth Geothermal Complex. This plant was established in 1984 and has been owned by various energy companies over the years but it is now owned wholly by Ormat. Ormat is a publicly owned company traded on the New York Stock Exchange. They are in the process of an approved expansion. Quite frankly they would probably like to expand this plant 10 fold if they could. The geothermal resources in this area are profound. They just signed new 25-year agreements to provide power to to cities. This plant is currently assessed on the Mono County tax roll at ~$120million, the second largest tax payer in the County behind Mammoth Mountain Ski Area. After the expansion it may become the largest tax payer in the County. 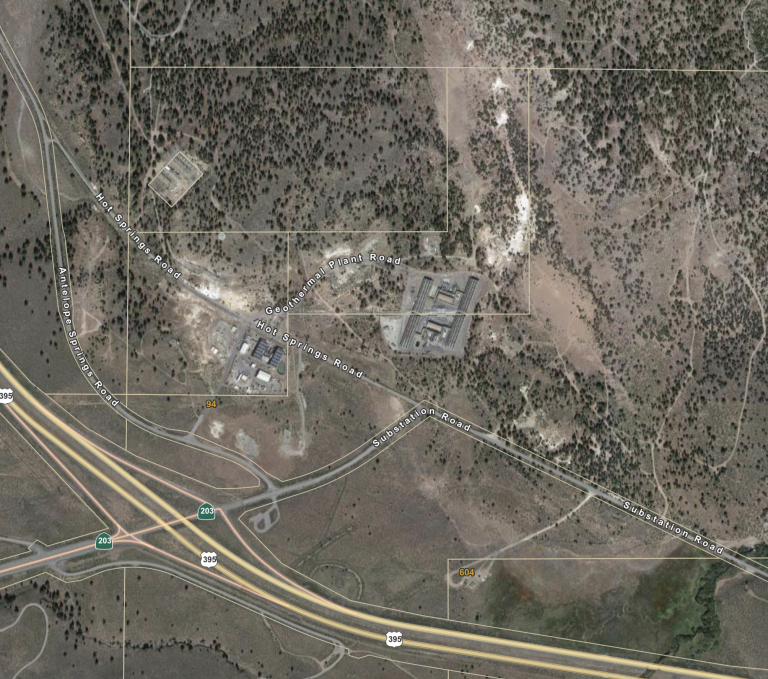